| About the Author | Preface | Conclusion | A Reassessment |

The Middle English Bible: A Reassessment

The Bible was translated into English before 1400 and became the most popular medieval book in English. Scholars call it the Wycliffite Bible, attributing it to followers of the heretic John Wyclif, and say that it was condemned and banned in 1407. Henry Ansgar Kelly disagrees, suggesting it was a nonpartisan effort and not the object of any prohibition.

Enter promo code PH41 during checkout to receive a 20% discount. 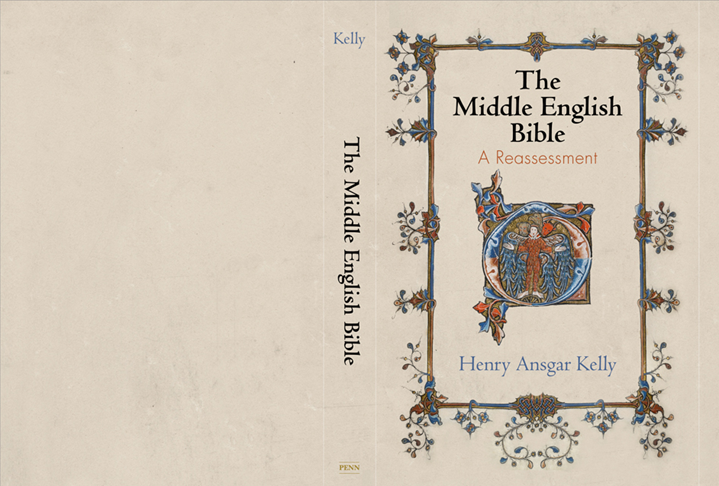 In the last quarter of the fourteenth century, the entire Bible was translated from Latin into English, first very literally, and then revised into a more fluent, less Latinate style. This outstanding achievement, the Middle English Bible, is known by most modern scholars as the “Wycliffite” or “Lollard” Bible, attributing it to followers of the heretic John Wyclif. Prevailing scholarly opinion also holds that this Bible was condemned and banned by the archbishop of Canterbury, Thomas Arundel, at the Council of Oxford in 1407, even though it continued to be copied at a great rate. Indeed, Henry Ansgar Kelly notes, it was the most popular work in English of the Middle Ages and was frequently used to help understand Scripture readings at Sunday Mass.

In The Middle English Bible: A Reassessment, Kelly finds the bases for the Wycliffite origins of the Middle English Bible to be mostly illusory. While there were attempts by the Lollard movement to appropriate or coopt it after the fact, the translation project, which appears to have originated at Oxford University, was wholly orthodox. Further, the 1407 Council did not ban translations but instead mandated that they be approved by a local bishop. It was only in the early sixteenth century that English translations of the Bible would be banned. 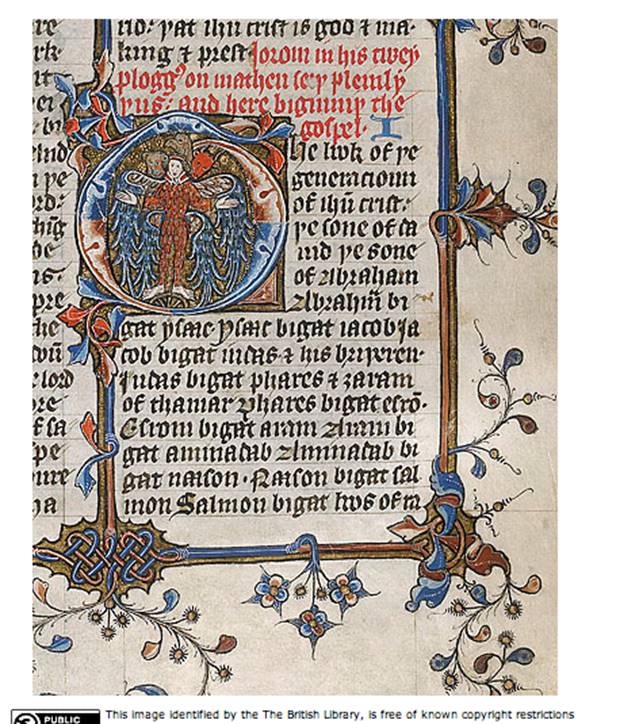 Henry Ansgar Kelly is Distinguished Research Professor of English at the University of California, Los Angeles. He is author of many books, including Satan: A Biography. See satanbiography.com

Chapter 1:  A History of Judgments on the Middle English Bible

¶ The fifteenth to the nineteenth century:  from anonymous to Trevisa, Wyclif, Wycliffites 1

Chapter 2: Five and Twenty Books as “Official” Prologue, or Not

¶ Simple Creature’s Wycliffite sentiments and his date of writing  17

¶ The conjunction either preferred to or in GP  20

Chapter 3: The Bible at Oxford

¶ Why EV before LV?   Unsatisfactory first try, or planned preliminary stage, or study help for the clergy?   41

¶ The transformation of EV to LV  44

¶ Other factors in and out of Oxford, and a suggested down-sizing of the translation and revision enterprises  47

Chapter 4: Oxford Doctors, Arundel (as Archbishop of York), and the Dives Friar on the Advisability of Scripture in English

¶ Dives and Pauper and the Longleat Sunday Gospels  66

Chapter 5:  The Provincial Constitutions of 1407

¶ Arundel’s 1410 endorsement of Nicholas Love, who recommends the English Bible for the laity 75

Chapter 6:  Treatment of the English Bible in the Fifteenth Century

¶  The proliferation of MEB copies  82

¶  Misinterpreting Periculosa, now and then  83

¶  Other evidences of use, possession, and bequeathal  108

Chapter 7:  End of the Story:  Richard Hunne and Thomas More

A) A note on the manuscripts, versions, and dates of the MEB  139

B) Cardinal Gasquet and his critics  141

D) EITHER/OR preferences in the MEB  150

G) The question of a stylistic break in Baruch  165

H) The translation of secundum by AFTER or UP  167

J) Other participial constructions in GP and EV/LV  181

L) Other constructions discussed in GP  189

R) The Admonition Periculum animarum of John Stafford, Bishop of Bath and Wells, 1441  218

The Date of Richard Ullerston’s Treatise on Translation

Richard Ullerston (d. 14213) was a doctor of theology at the university of Oxford who wrote a treatise advocating the translation of the Bible from Latin into English.  This treatise, Tractatus de translacione Sacre Scripture in vulgare, is preserved in its entirety in the National Library in Vienna, but without name or date.  The last leaf of the treatise, giving author and date, is to be found at Cambridge University, Gonville and Caius College MS 803/807 frag. 36.  The date has been interpreted as “1401” by Anne Hudson, “The Debate on Bible Translation, Oxford 1401,” English Historical Review 90 (1975) 1-18, p. 10.  But since the last digit is obscure and does not resemble the first digit, Henry Ansgar Kelly in Middle English Bible, pp. 53-54, suggests that the date may be “1407.”

Here is a view of the date under ultraviolet light: 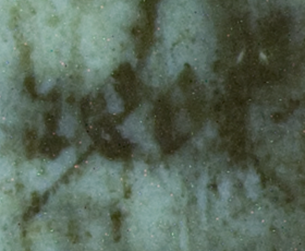 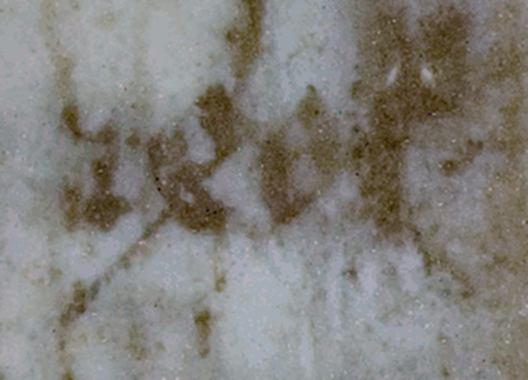 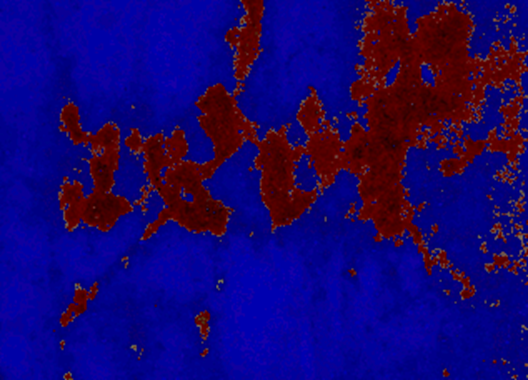 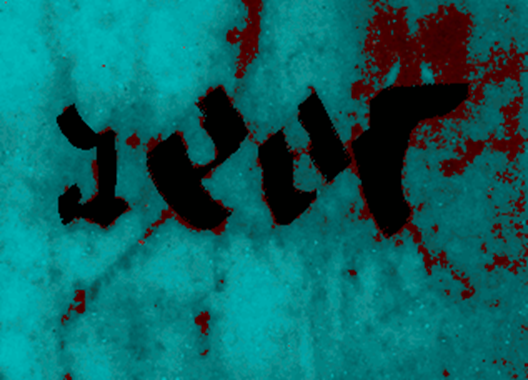 View with first digit imposed on the last: 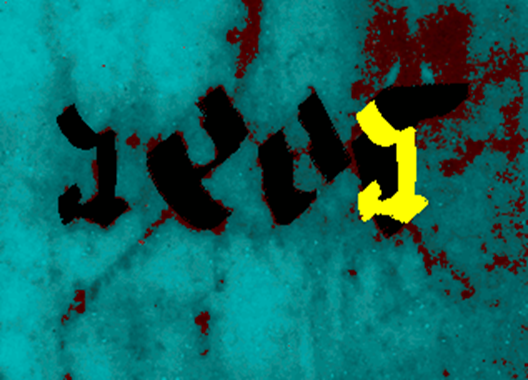 Here is a high-resolution shot of the whole last page under UV light (129.6 MB):